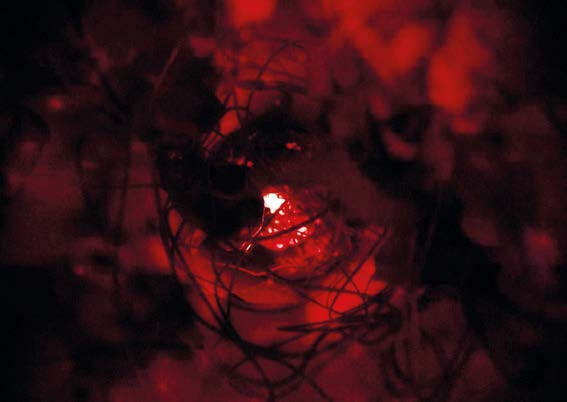 The Liebesbrunnen is a medium (or body, perhaps) that contains love. It is not meant to provide answers. It is one possible way to observe, experiment, play and connect with what happens inside us. It shows that love is not as beautiful, pure and clean, as one may think. Large and small movements can cause dramatic shifts inside. The Liebesbrunnen depends on observation, experimentation, gestures with human scale. In his momentum it creates sense and adds a new layer of meaning, proposing a question: how much love depends on interaction?

The Liebesbrunnen was originally created as an audio-visual installation in the beginnings of 2015 for the first edition of Avanti -experimental short films screening - held in the former silent film theatre, or Ehemaliges Stummfilmkino - Delphi, in Wedding, Berlin. In this edition Avanti’s theme was The Conceptual Love. 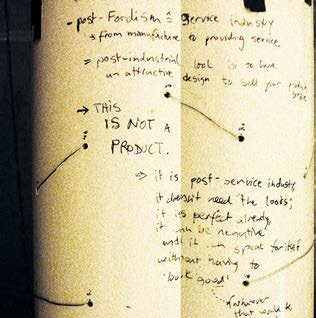 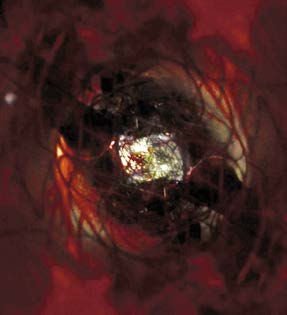 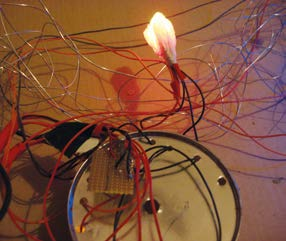 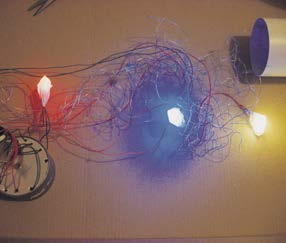 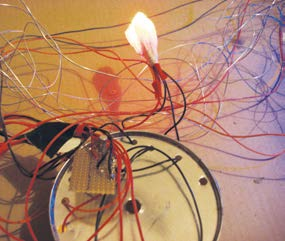 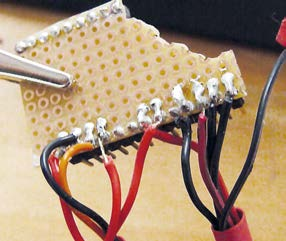 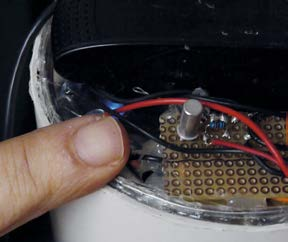 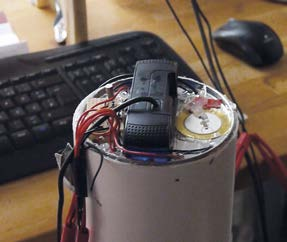 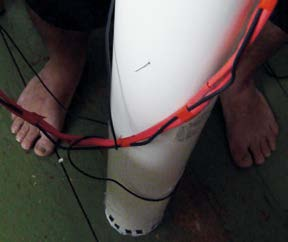 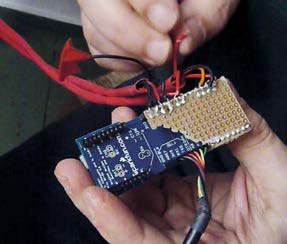 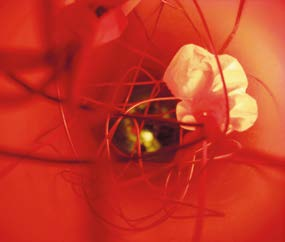 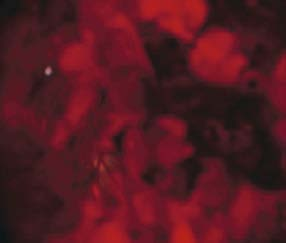 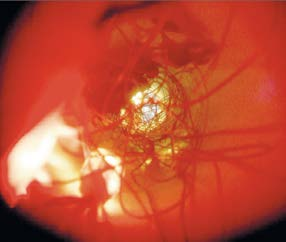 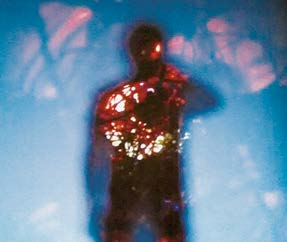 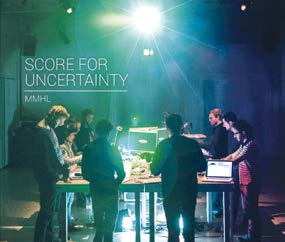 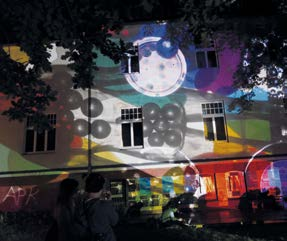 A performance night from the S4NTP in Zilina. Series of short concerts from participants from S4NTP.

Schöneweide, Berlin,
11th July 2015.
The Liebesbrunnen was presented in a short concert acompanied by a dancer in the Festival Moving Poets. In that occasion some fellow students played short concerts too, and we together, as an ensemble, played network music.

Moving Poets is an international community of artists. Our focus is to give artists from various fields, cultures and age groups the opportunity to inspire each other and collectively create in a mutual place.

Hosted by the Interspecifics (opens new window) collective and Alberto de Campo, Score for Uncertainty was a seven day long collaborative laboratory focused on the creation of a sound composition from an unknown future using existing but novel instruments and sound catalogues. Participants collaborated in intensive improvisational sessions aiming to analyse the way in which new devices could be involved in the creation of a futuristic soundscape. The result was presented as a live concert at the end of the ICAS Festival (opens new window)week in Dresden.

Presented as an interactive sculpture, the public had the opportunity to experiment the Liebesbrunnen while seeing the projection made by it.