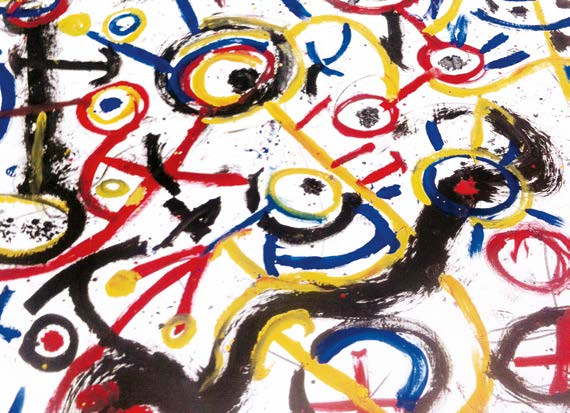 I was invited to craft the sounds and music of his performance of live-drawing: FLOU! by Ieltxu Martinez Ortueta, a multi talented artist and father, as he explains below. The concepts which he deals combining body movements, drawing and painting, cutouts and also street-art, are analog to the ones I have been dealing in my media-art practice. Different languages intersecting to open possibilities of a multitude of meanings and interactions.

FLOU! is an interactive performance thought for children between 4 and 10 years old. Sitting around a great blank paper sheet, the children will watch and take part in a drawing processes of a big picture. The rough dancing traces are inked freely by the performer and the forms are progressively appearing in a symbiotic conversation, so then, “some drawings later”, other drawings, cut from previous performances will arise to the set. These cuts (pieces, drawings, forms) take over the big picture-set by the hands of the children who will play and draw putting together new forms and pictures, delivering a new meaning to the event. At the same time, the draw, resulted from the actual process will be cut and detached by the performer, making new pictures that will be added to this sort of game and which will be added to the project`s heap and used by the participants of the next events. A collective experience of the interactive kind, not closed to any specific signification, and which puts forward the proposition of playing “seriously” – as every child does.

The sounds translate the drawings to the spatial dimension. They breathe,, claims and express algorithmically the random way with which drawings are formed. Sound and music in FLOU! are the dimension that connects the designer to the drawing. The music moves the body and the movement becomes drawing, or would it be the reverse? Drawing and paper have life of their own and express themselves through sound.
To create is to give life to something that already exists? 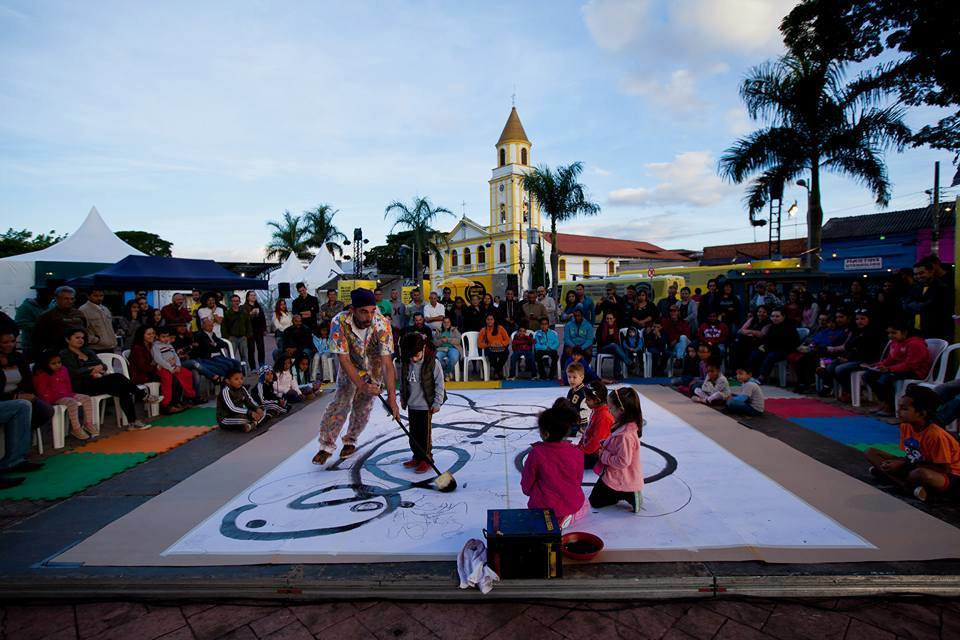 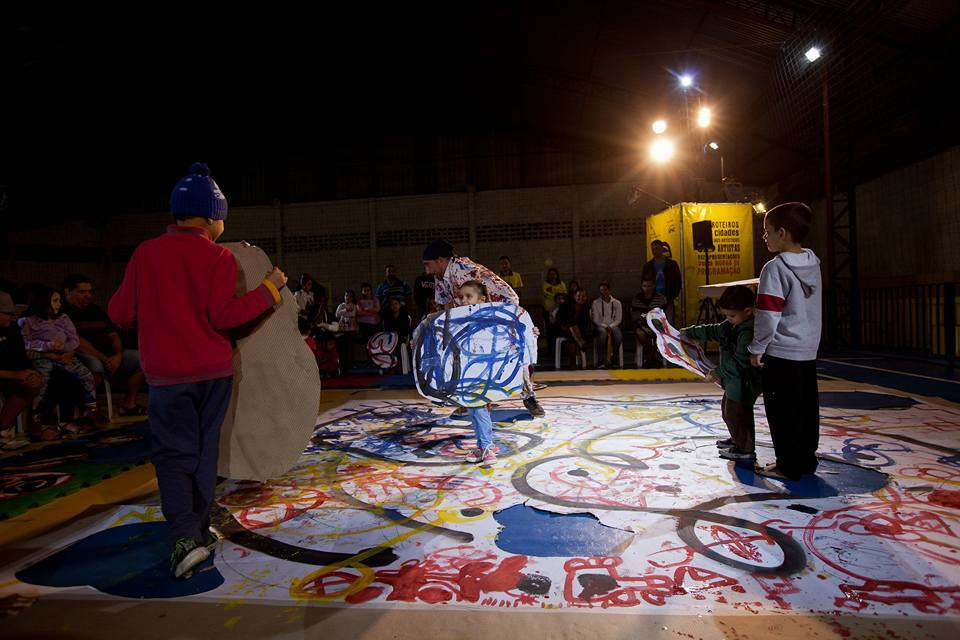 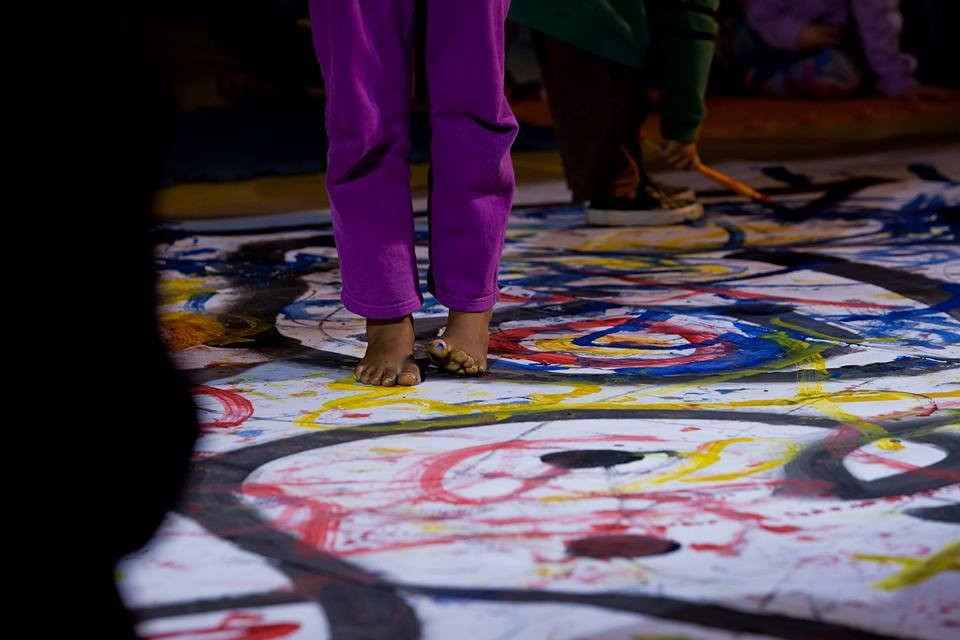 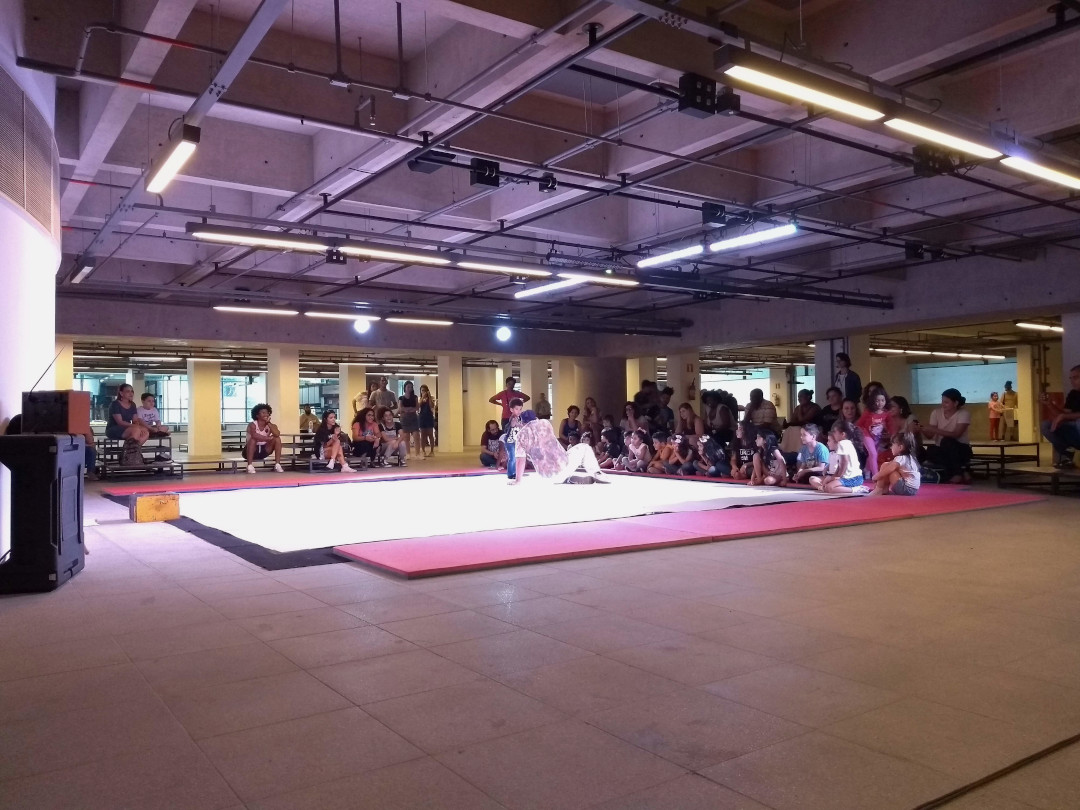 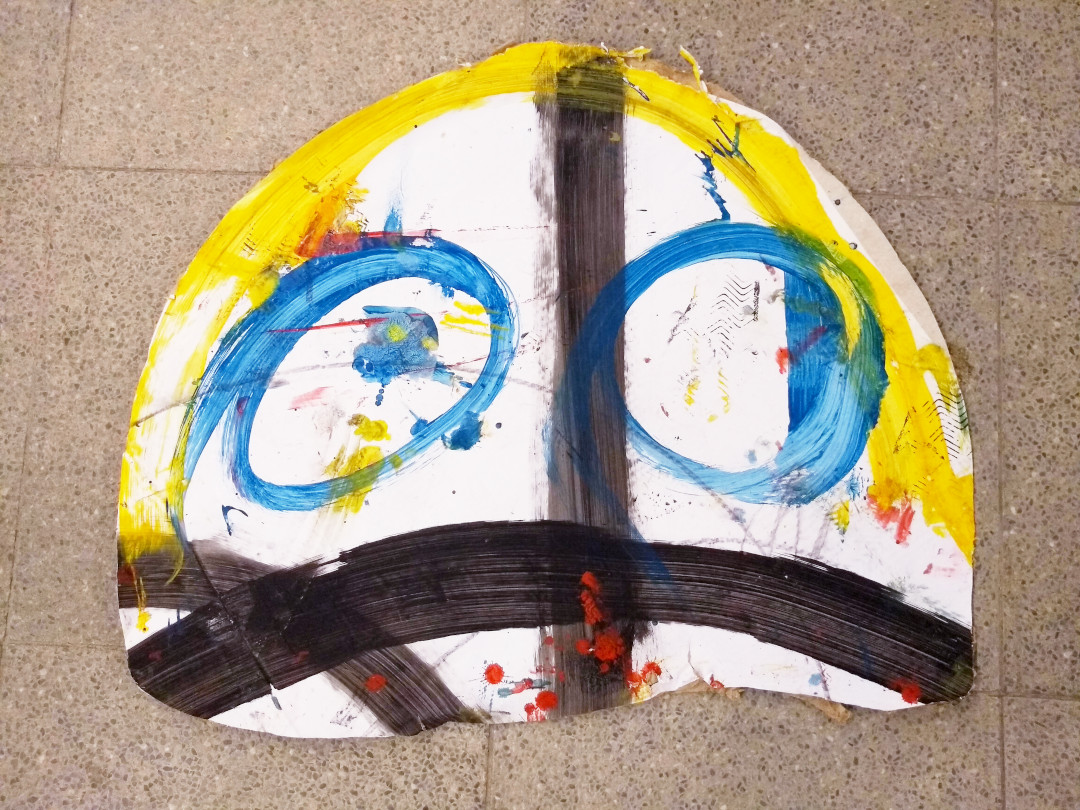